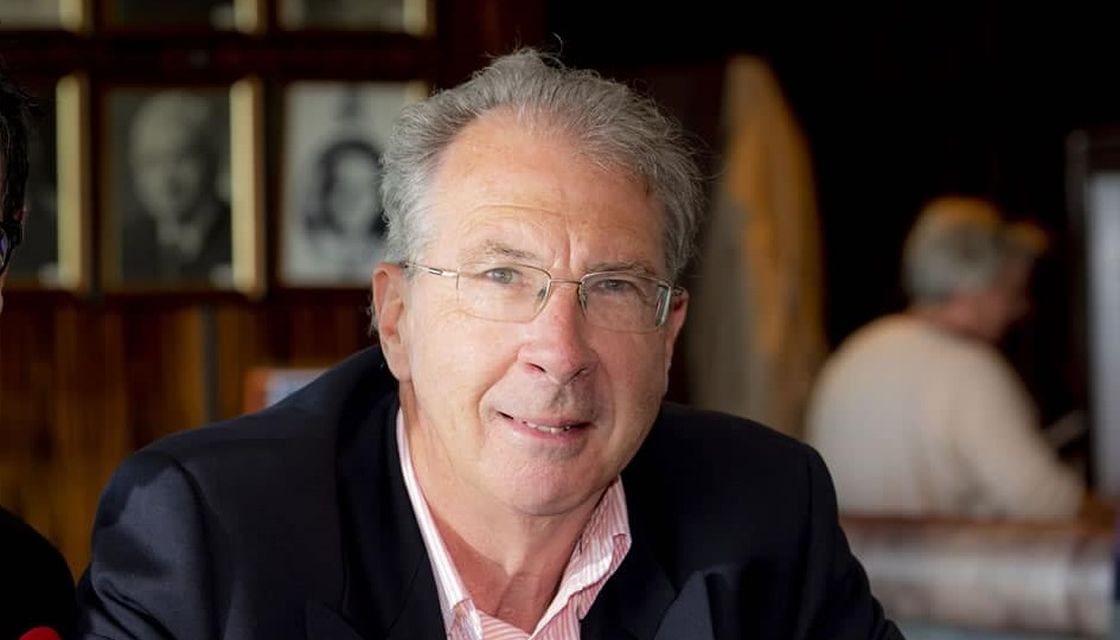 In a season where sizeable challenges have faced the club, and continue into the current season, the Committee is pleased to report a cash surplus of $223,200 for the year to 31 July 2020. While our scheduled race day of Friday 20 March went ahead, within days the country went into Covid-19 level 4 lockdown […]

UPDATE FOR OUR NEXT RACE DAY ~ WEDNESDAY 7 OCTOBER 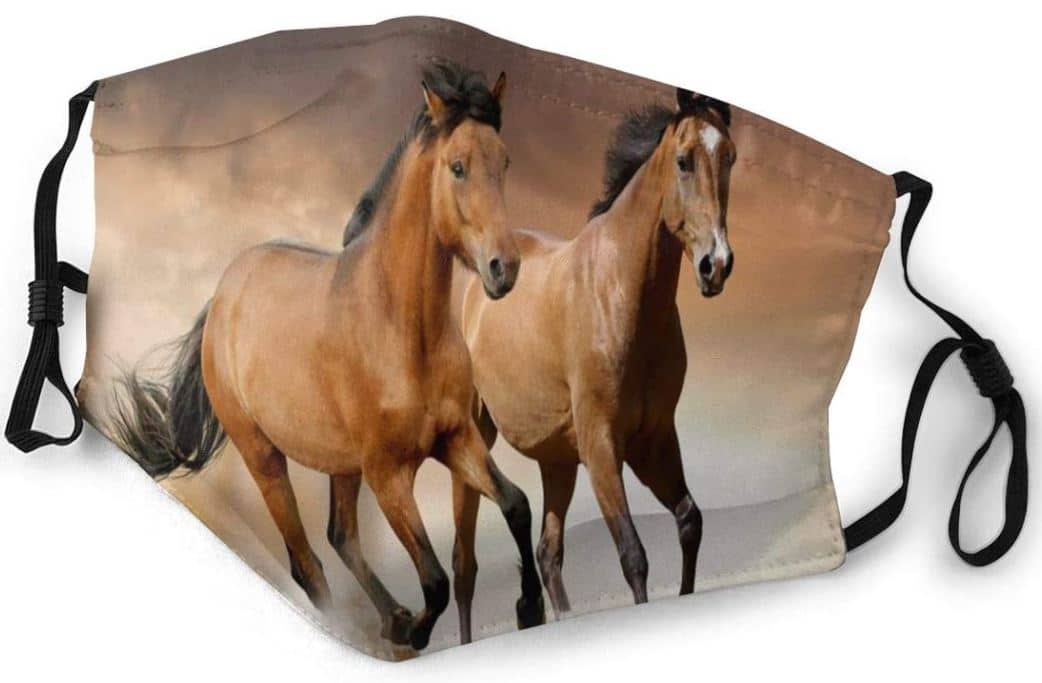 Auckland is currently under Alert Level 2 in the COVID-19 pandemic and therefore entry to next Wednesday’s race day is restricted. Both access to the course, and how we’ll be operating the race meeting, will be different to usual.  So Owners, Members, Sponsors and Invited Guests are permitted entry, however entry to the Public is […] 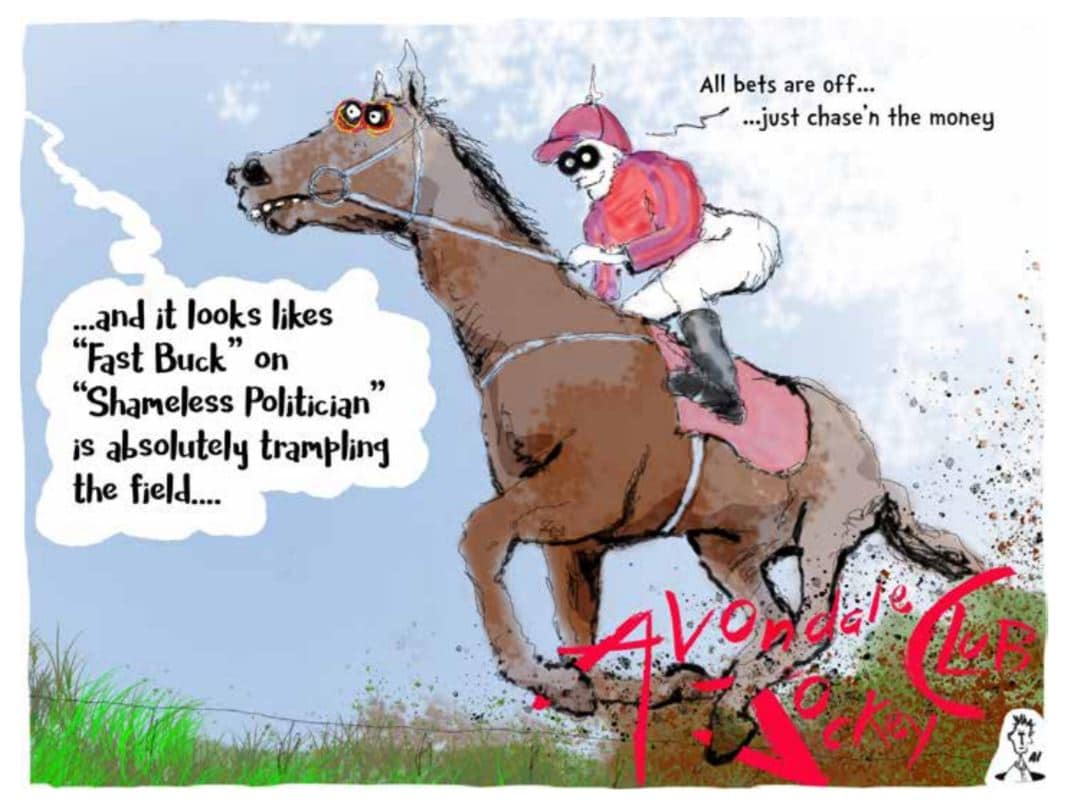 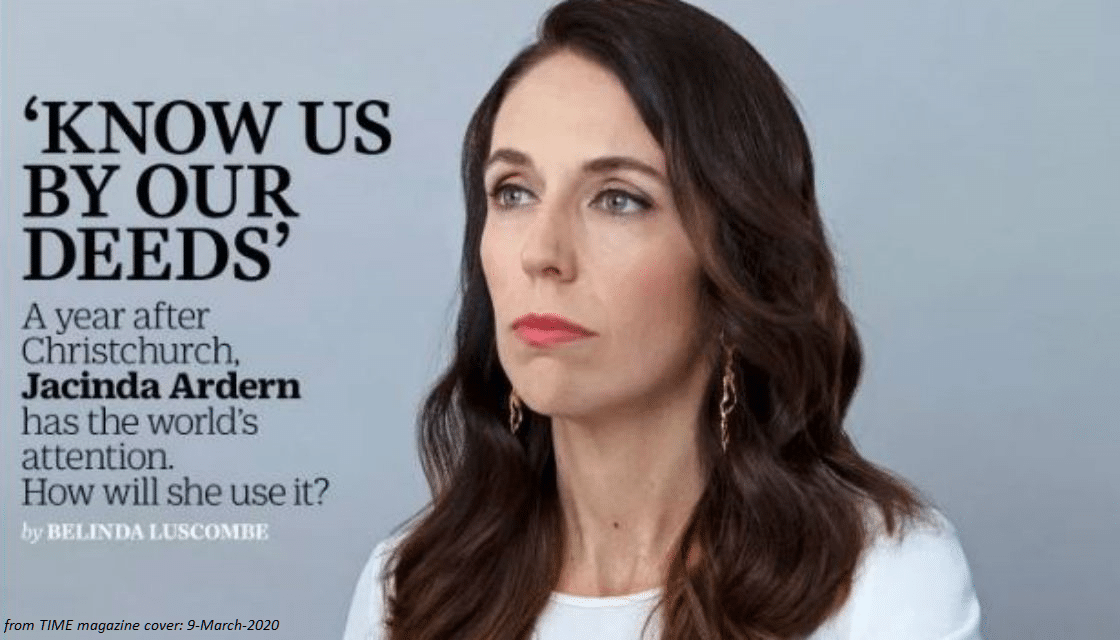 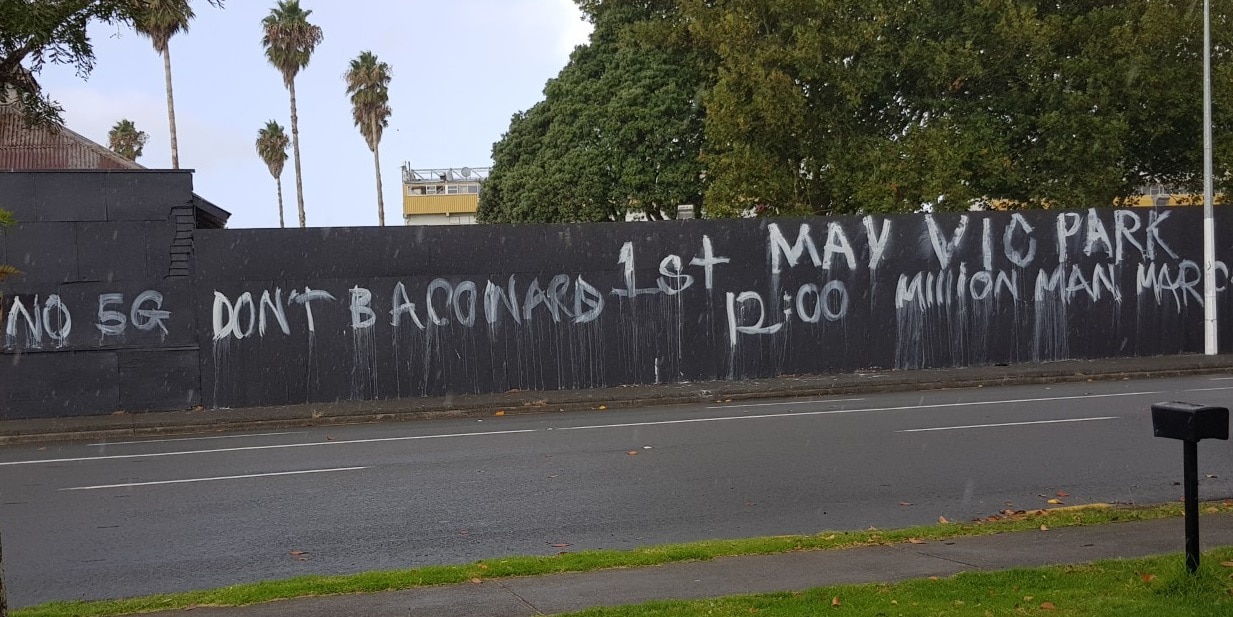 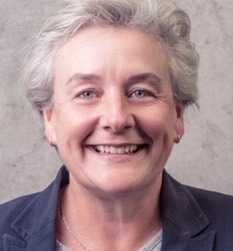 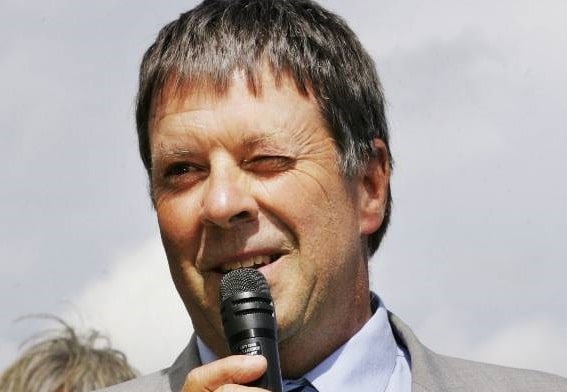 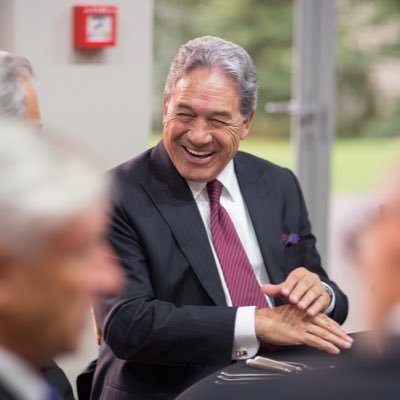 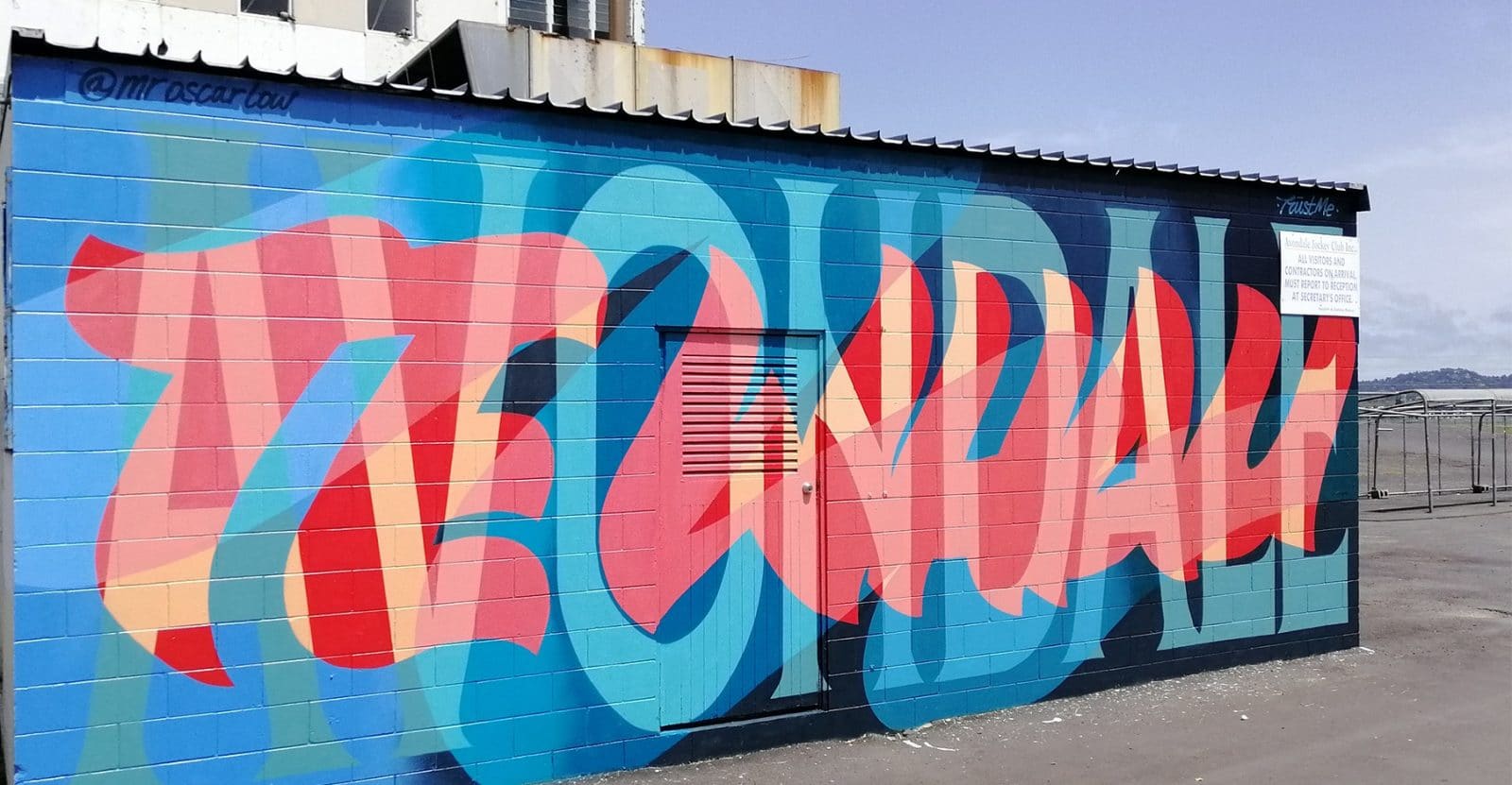 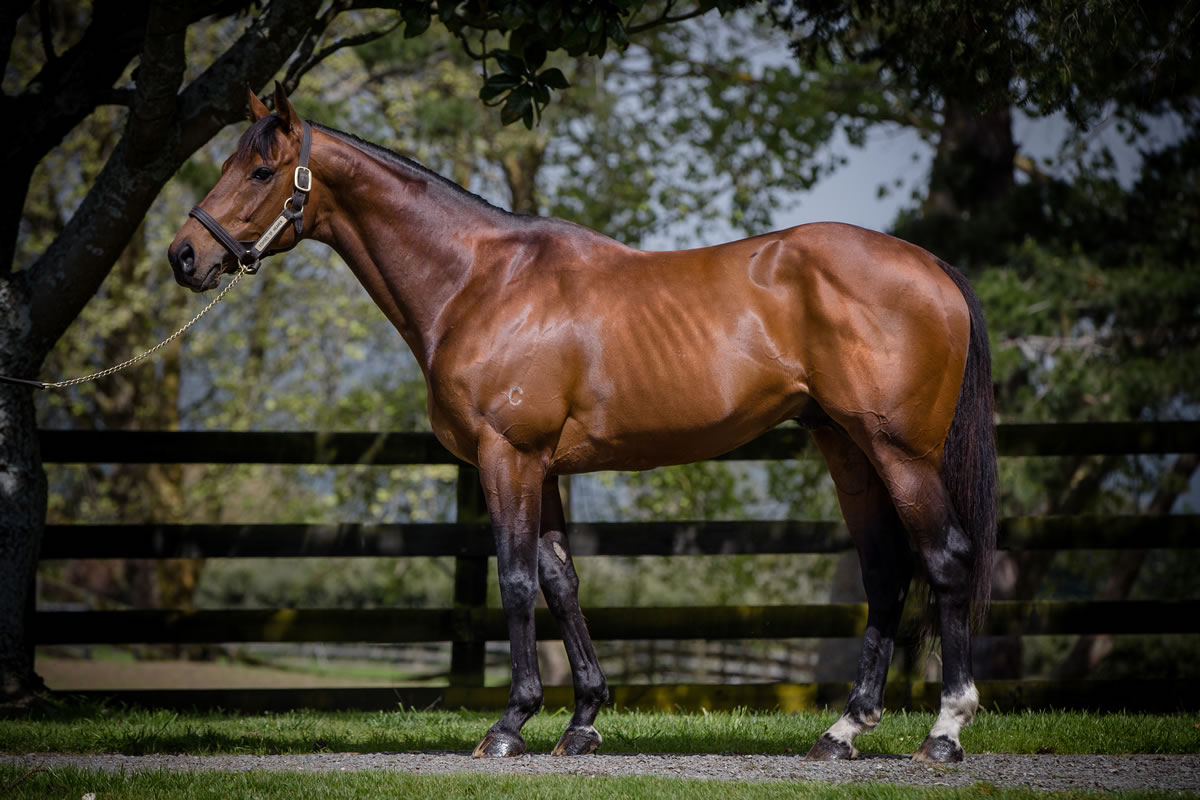